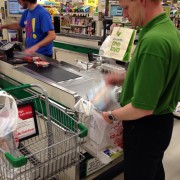 Earning competitive wages certainly has its benefits: some people use their money to go out with friends; some use it to move out into their own apartment; and others try to keep up with the latest technology. Giant Employee, Ryan Azzalina, uses his paycheck for all three.

Ryan has been working as a Front End Associate at the Quakertown Giant for a little over a year now, claiming that it’s the best job he’s ever had. “Giant treats me well, with respect and everything,” Ryan said. “I get paid good money, and I get along with all of my co-workers.”

When Ryan’s not at work, he spends his time taking his girlfriend out on dates, and playing with his brand new Samsung Galaxy S6. “I’ve been eligible for the upgrade for quite some time now,” Ryan explained, “and I’ve been saving up a lot of money from Giant. I was able to get this new phone last weekend, and I’ve been really happy with it.”

In addition to his new smartphone, Ryan lives in his own apartment, also located in Quakertown. “I’m living on my own, so I need my paycheck to pay rent. And it’s nice that Giant is so close to my apartment.”

Currently, Ryan has his eyes focused on the future. “I am going to the beach in September with my friends and girlfriend, so right now I’m just saving my money for that.”

Congratulations, Ryan, on your one-year anniversary, and your continued success with Giant Food Stores! 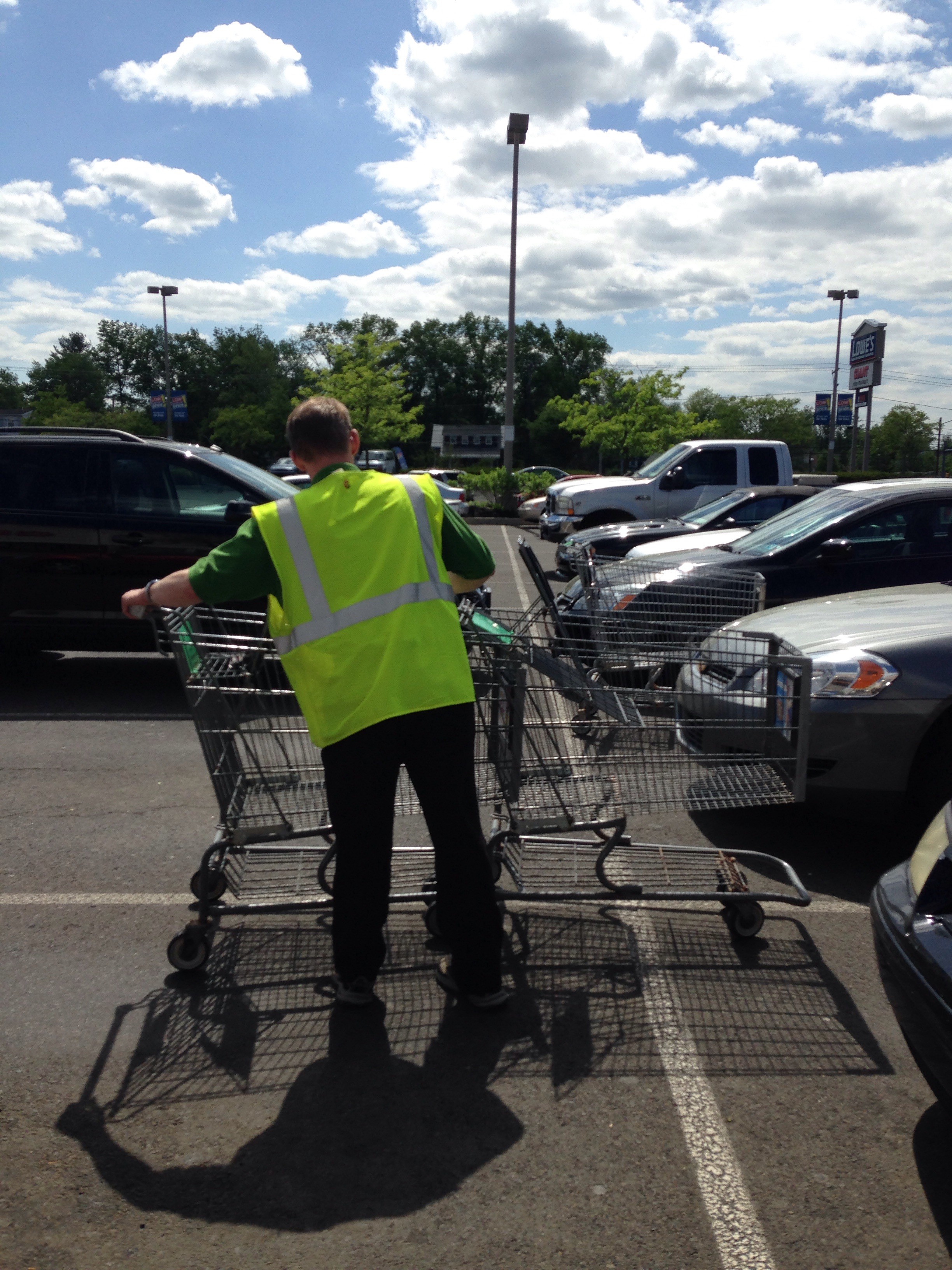 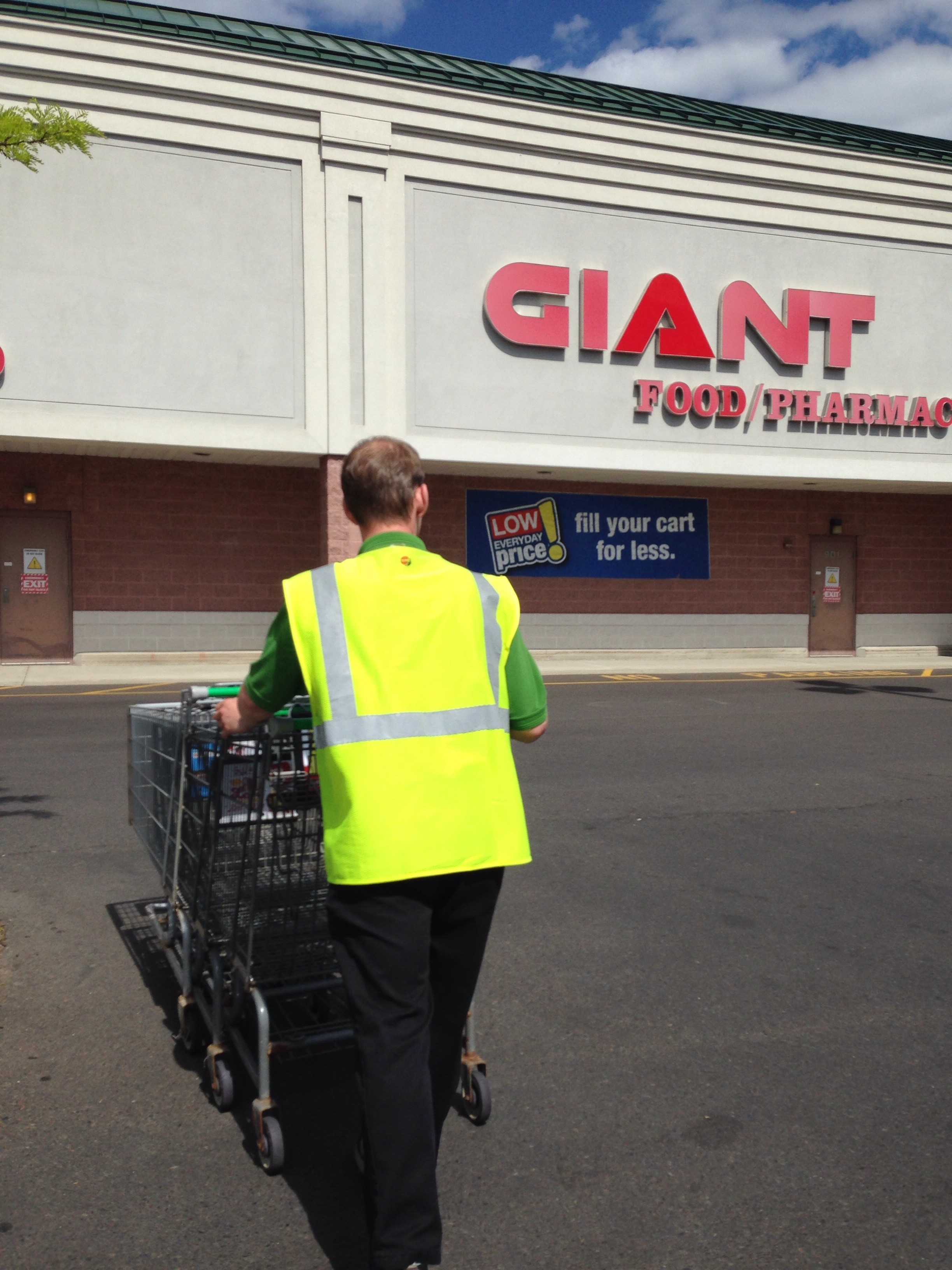 Worker of the Week: John Fargnoli